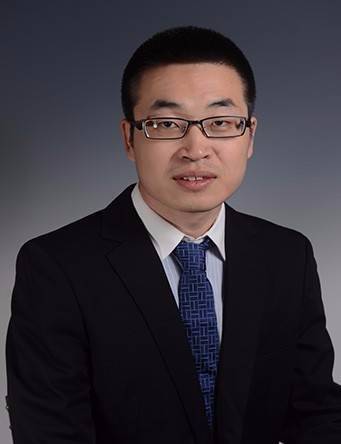 Mr. Guo received his M.S. degree in Pharmaceutical Chemistry from Chinese Academy of Medical Sciences (CAMS) in 2013. During his study in CAMS, he actively participated in several research projects, involving design, synthesis and activity evaluation of anti-infective drugs, and synthetic methodology development of bioactive compounds.  Before that, Mr. Guo got his B.S. degree in Pharmacy from China Pharmaceutical University in 2010.

Mr. Guo has published several research papers in his area of expertise, and has a deep insight into the background art in the fields of organic chemistry and pharmaceutical chemistry.  He can thus accurately and thoroughly understand the invention, and provide professional suggestions for patent-related matters.